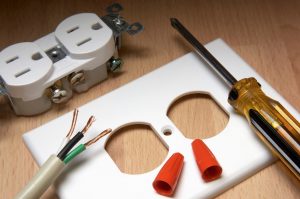 Of all the many problems that can afflict various parts of your home, electrical problems are perhaps the most dangerous. A plumbing problem can inflict a lot of water damage, but an electrical problem can cause electrocutions and house fires. It’s vital that you have an electrician check the wiring in your home at least once every few years. Otherwise, you’re substantially increasing the likelihood that a problem will occur.

No, your house isn’t haunted. At least, it’s not haunted just because the lights are flickering. The cause of flickering lights is almost always due to a short circuit in the system. If it’s just one lamp, you may just need to replace that lamp and nothing else. If it’s affecting an entire section of your home, then the short circuit is probably somewhere in the home and you have a bigger problem. If you are experiencing this symptom frequently, it’s highly recommended that you call a professional as soon as possible before the problem gets any worse.

Have you ever put your hand on a light switch, or even a random spot on the wall, and felt that it was warm? Hot spots often indicate points in the electrical system where current is flowing in a direction it shouldn’t be. Electrical current that is diverted to a point that isn’t supposed to go, like another wire or directly into the drywall, throws off a lot of energy as heat. That’s what you’re feeling when you notice a hot spot in your home. Hot spots are an indication of a very serious breach in the electrical system, one that could possibly cause a house fire in short order. You do not want to ignore this sign, ever, so make sure that you call for repairs as soon as you notice it. Do note, however, that dimmer switches operate a little bit differently and will be warmer than traditional on/off switches. 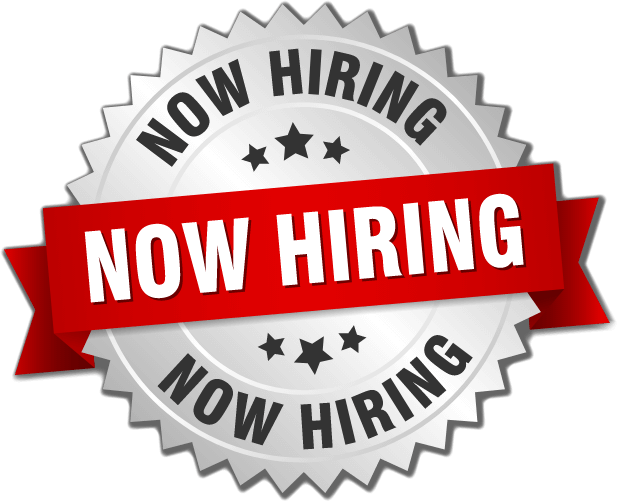